This blog is for entertainment purpose only. We do not support any spiritual or superstitious activities. 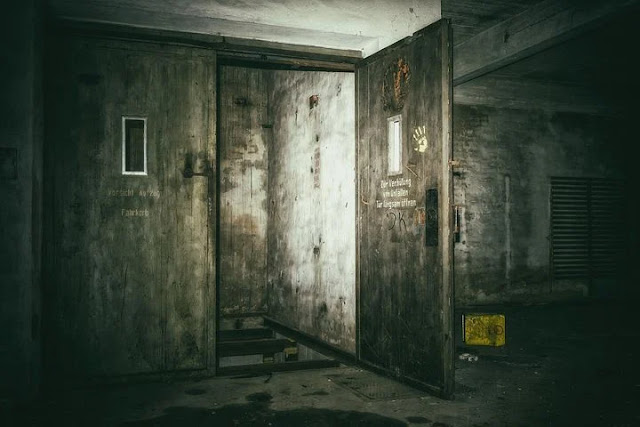 Friends, I’m going to tell you about a real story   which happened with a boy called Swapnil. It happened when he had gone to Manali with his friend Pankaj. This took place in the year 2007.

It was the month of November. In this month, the days become shorter with the onset of winter, that too in Manali. Swapnil was staying with Pankaj at a hotel in room 707.

But he was totally unaware that this wasn’t just another hotel room, but a haunted room! Anyone who stays in this room ends up dead.

After having their dinner, Swapnil and Pankaj slept in the room. Both were in deep sleep, and at that moment... Swapnil heard someone walking outside the room.

He thought that it might be some waiter going for service in one of the adjoining rooms. When he saw the time, it was 3.00 in the night. Swapnil then wondered, who could it be so late.

He tried to wake up his friend Pankaj, who had fallen asleep after drinking alcohol. He didn’t wake up. And then, the electricity went off... When Swapnil peeped into the hotel corridor, there was no one... But even then, he could hear someone’s footsteps. 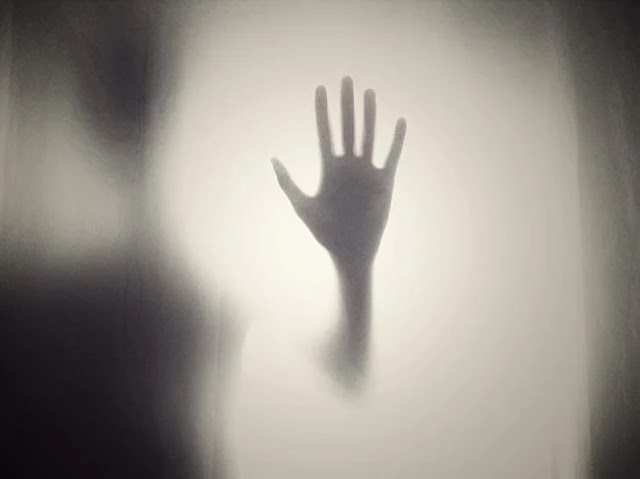 He went in the direction of the sound and then, he heard a scream... He went right away in the direction of that blood-curling scream right away! And then he saw, that in a corner of the corridor, stood a woman. As he went towards her... someone touched his shoulder... But when he turned around, the corridor was empty... As he turned back towards the woman, even she had vanished! Swapnil ran straight to the room and poured water on Pankaj’s face to wake him up.

“Pack your luggage, we’re leaving this hotel now!” he added. “I will tell you everything in the car.” Swapnil went to load the bags in the car, while Pankaj was at the reception to make the final payment. “You know, what happened at hotel...” Swapnil narrated all that he experienced. Pankaj was totally terrified after listening to it. “It god’s mercy that we are could escape.” “Yes, you’re right!” “You thought you would really escape from me?”

It is said that a woman had committed suicide in that room. “And I am that woman..." "I am that woman!” “Don’t ever try to enter this room!”

Hope You Enjoy It

Popular posts from this blog

August 16, 2020
It was my First Day in Hostel My Room Partner Name was Mariyam Mariyam Belongs to a Rich Family  That's Why She has a lot of Pride She Decorated Hostel Room With a lot of Expensive Items And She Mentioned. His Name Only in Our Conversation And i Didn't ask anything about her also The Hostel Was Well Maintained My Admission was based on scholarship it's 11'O Clock Maybe Mariyam Was Listening English Songs on  earphones Because After Few Moments She sings English words It Was My First experience as living in hostel  in my life that's why i am little bit scared and feel uncomfortable to Get Some Refreshmet  I Started reading the book and i don't know when i fall a sleep i was in deep sleep then suddenly i heard a loud sound of breaking a glass and i woke up i move a side and looked at the mariyam but she was sleeping i thought that was my Illusion so i try to sleep again  but afte few minutes i heard the same sound of breaking glass i got scared and wokeup again m
Post a comment
Read more